By anja kallenbach
MORE ON THE CAYO

The latest news from Anja Kallenbach. Anja is defying erratic weather conditions this summer and has taken to the road with her CAYO once more. In Switzerland, she rode along the country’s most legendary passes, all in one tour. She’s made a stunning range of impressions – and captured them all for us in pictures.

The weather this year really is no picnic for mountain enthusiasts, but this weekend was supposed to be fairly warm and only have a few showers, which is why my CAYO and I desperately wanted to go to the Alps again! Today was going to be one of the longest of the year with 160 km and an elevation of 5,096 metres, as I wanted to do all of Switzerland’s most famous passes – Susten, Grimsel, Nufenen and Gotthard – all in one tour.

My day started in Wassen, which is near the motorway and therefore easy to get to by car. I started with the first pass, Susten, right away. The sun was shining while the scenery alternated between small tunnels and green meadows. From my bike, I was able to see my favourite animals: marmots. What a smashing start it was!

Further up, there were still enormous snow banks measuring up to three metres tall to marvel at. Since they had a fridge-like effect, I didn’t really work up too much of a sweat on the ascent. The Swiss passes have very wide roads, so I was looking forward to the descent well in advance. The CAYO could show off its brilliant descent qualities perfectly in those settings. Thanks to the disc brakes, I could stop at the right moment any time I wanted. Although the descent wasn’t actually all that steep, I reached a speed of more than 90 km/h and I couldn’t stop grinning.

The Grimsel Pass, measuring 26 km in length and more than 1,500 metres in elevation, is quite long. However, you are rewarded with a beautiful view of mountain lakes along the last few kilometres! A cold wind slowly started to pick up, so I quickly fetched a jacket out of the car for myself before setting off on the descent. On the way down, I could see the Furka Pass, which sadly wasn’t on my route today.

On the Nufenen Pass, I started a fairly fast race against the black clouds of an approaching storm front. The Nufenen didn’t make it easy, what with gradients of over 10%, but I won the race by a narrow margin and began the descent dry.

I had to be careful in Airolo, because I didn’t want to take the new road towards the Gotthard Pass under any circumstances, due to it being rather like a motorway. My destination was the famous Tremola road. It’s a very old road that winds itself up the mountain with lots of twists and turns along almost 10 km of cobblestones. What a road! But it was a lot less bumpy this time compared to how I remembered it. I strongly recommend only using 28 mm tyres.

I was just about to lose the race against the thunderstorm when a horrible storm came up and I had to give it my all just to keep going against the wind. The long day and the sudden drop in temperature had sapped a lot of the energy out of me. As was to be expected, the heavens opened up and the rain came pouring down. I had to watch out for the slippery cobblestones. Along the last kilometre, I came into the clouds and could hardly make out the road in front of me. I reached the Eagle Monument with the last of my strength.

I sadly had no lights for the bike, so I decided to leave out the last downhill stretch. It’s really quite dangerous when cars can’t see you in the fog and you can hardly see the road any more. It was a real shame, because the descent is very quick and I could have let the bike go as fast as I wanted along the wide road. I put on all the clothes I had with me before getting into the car. I was so frozen that my teeth were still chattering half an hour later. But I’m over the moon in spite of that. What an unforgettable day! Switzerland’s passes may not be as well known as the French ones, due to the Tour de France not passing this way, but they’re well worth a visit, even if it’s just for the spectacular views alone!

See you soon in the Dolomites!

If you have any questions on training, bikes, routes or anything else, please don’t hesitate to get in touch with me. You can contact me via my website or you can also find me on the following social media channels. 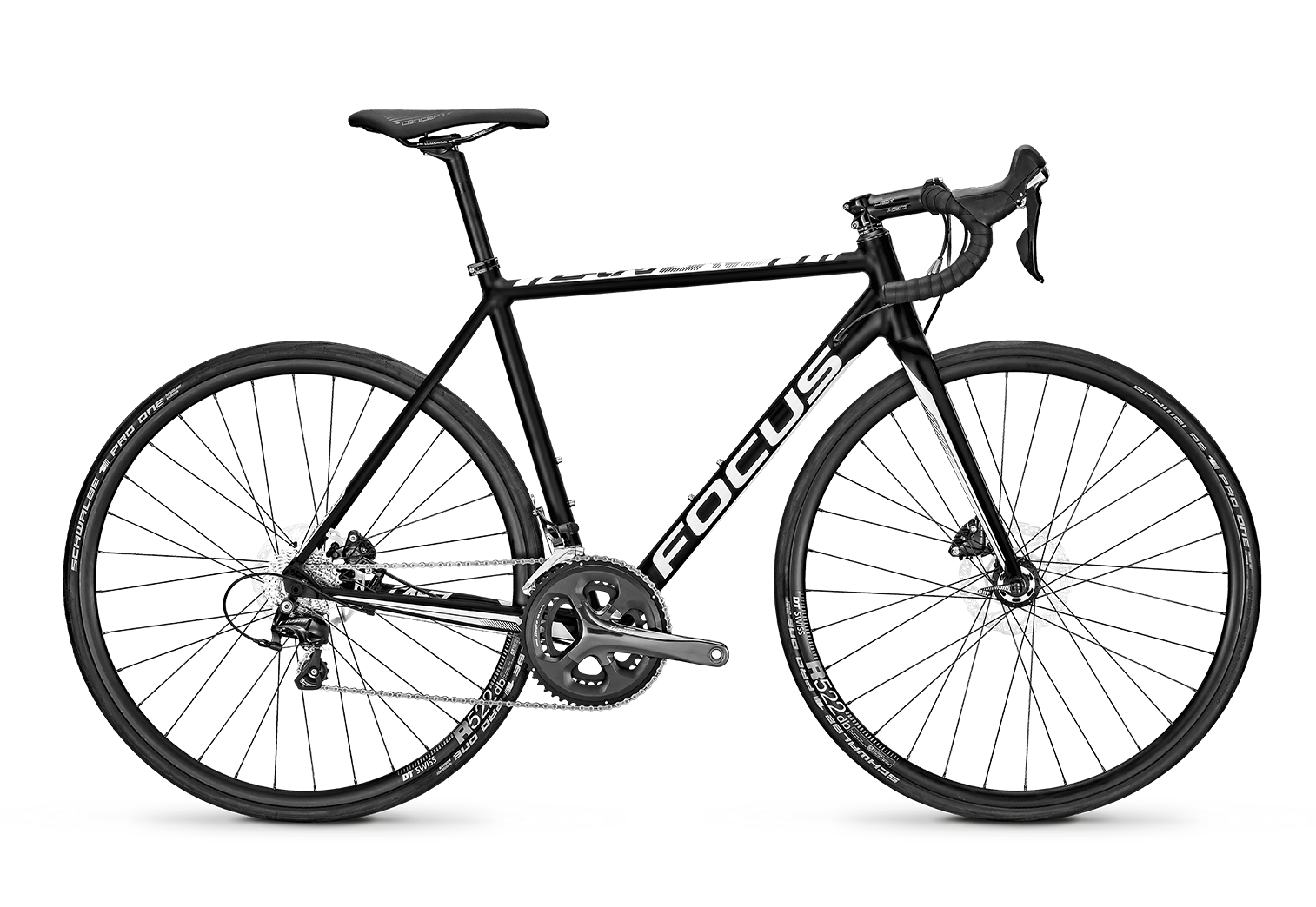