FULLY FOCUSED is a five-part mini series following world-class rider Florian Vogel throughout the 2016 season. Up-close and personal, the cameras are there to capture the trials, trails and tribulations of the European Cross-Country Champion and World Cup winner, as well as fly-on-the-wall access to his family and the FOCUS XC Team, seeing the roles they play in his life as an elite athlete. With the Olympics, World Championships and World Cup all on the agenda, 2016 isn’t going to be a quiet year. We’ll see his focused approach to training, the techniques he’s honed over the years and what really takes pride of place in Florian Vogel’s life. Training, technique and titles: Florian Vogel leaves nothing to chance and 2016 is set to be a memorable year. #fullyfocused

EPISODE 4 - BACK TO THE ROOTS

After the second XE World Champion title 2016 in Nove Mesto and the 2nd place at the World Cup in Cairns, Linda Indergand is definitely one of the fastest ladies when it comes to world-class XC racing. Eventhough being a top athlete, Linda is still very connected to her roots and down-to-earth. Grown up in a small village in Switzerland, she nowadays still takes care of the young-blood riders and racers. FULLY FOCUSED Episode 4 shows Linda's origin of mountainbike riding in her hometown and explains the strong solidarity within the swiss mountain people.

Cross-Country race courses are becoming tougher and tougher from year to year. This means riders have to adapt to these new demands. Same applies to the material. The riders need a full suspension bike that is super light, stiff, efficient and fast. Together with the FOCUS XC Team, our engineers in Stuttgart (Germany) developed an all-new race bike based on our patented kinematics F.O.L.D. (FOCUS OPTIMIZED LINKAGE DESIGN). After being involved in the whole developement process over the last two years, Florian Vogel first raced the prototype of the all-new FOCUS O1E at the World Championships 2015 in Andorra.

In 2016 the FOCUS O1E is ready for the world's most demanding courses. As a proof, Flo finished 6th at the 2016 UCI Mountainbike World Cup in Lenzerheide (Switzerland). Despite the fact of having a pure race DNA, Flo really likes to ride the FOCUS O1E for fun on his hometrails.

After his fifth-placed finish at the first World Cup down in Cairns (Australia), Florian Vogel is back in Europe alongside the rest of the FOCUS XC team with their focus firmly set on the up-coming round of the World Cup in Albstadt, Germany on 23rd May. The second in the FULLY FOCUSED mini-series, this episode reveals the extent that Flo goes to in his quest for success. Entitled ‘Aspiration for Perfection’; it dissects recent evolutions within the discipline of cross-country and how man and machine are reacting. How has Flo adapted his training to keep up and what are the added demands on his equipment? But away from the racing and results, Flo also revels in the freedom and opportunity for development that mountain biking gives him. Join him on the hunt for perfection.

Episode 1 - A DESIRE TO MOVE

Entitled ‘A desire to move', the first episode looks at the driving forces behind Florian Vogel’s cycling career, and we’re given exclusive access to his daily life and training exploits. Exactly who is Florian Vogel and what motivates him to progress? At home in Rapperswil, Flo takes us out on his home trails and fine-tunes his form at the Swiss Olympic House in Magglingen. Preparations for the 2016 season are definitely underway.

OUR TEAM USES
THE RAVEN AND
THE FOCUS O1E

Show me the RAVEN MAX TEAM

Show me the FOCUS O1E Team 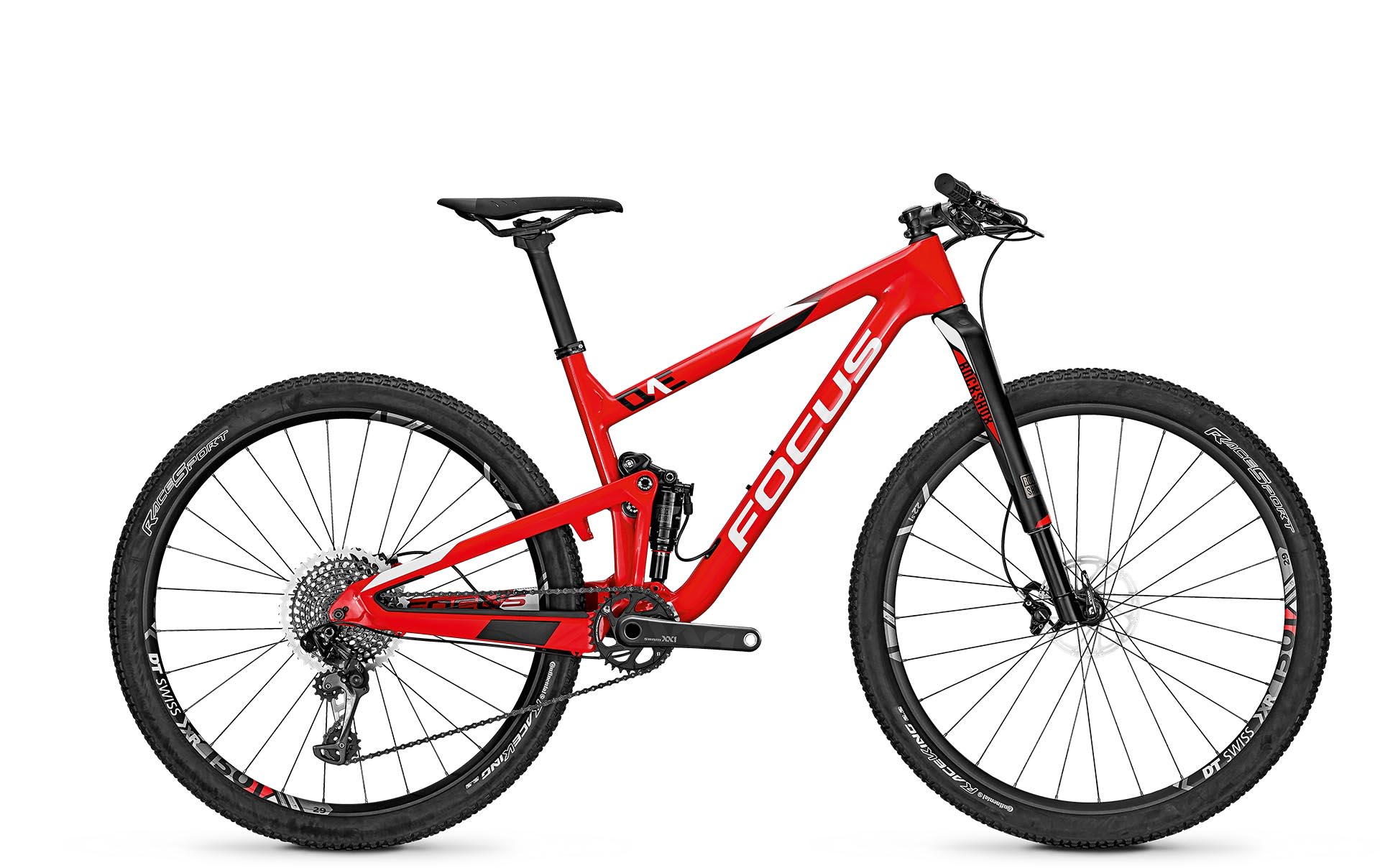